Almost two years after the coronavirus crisis, Lufthansa has given everything clear: the surplus of operational pilots is not on the table. Cockpit redundancy should be reduced in a socially responsible manner through other voluntary redundancy programs and part-time solutions.

“In light of this, Lufthansa Airlines is refraining from terminating operations for cockpit employees,” the company said today. Lufthansa was unable to say how many of the 1,100 pilots of the primary brand have left the airline or will be leaving. For example, new jobs for employees at Lufthansa subsidiary Germanwings, which was closed during the crisis, have yet to be found.

CEO Carsten Spohr has repeatedly threatened to lay off the company during negotiations with the Vereinigung Cockpit pilots’ union over collective bargaining concessions during the crisis. But as early as August it was said that this difficult treatment would likely be dispensed with.

With demand rebounding after stagnating in the pandemic, prospects are now so good that Lufthansa can start training young pilots again, which has been temporarily suspended. 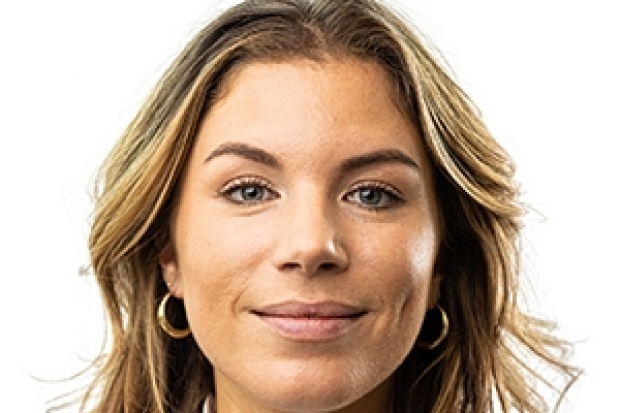 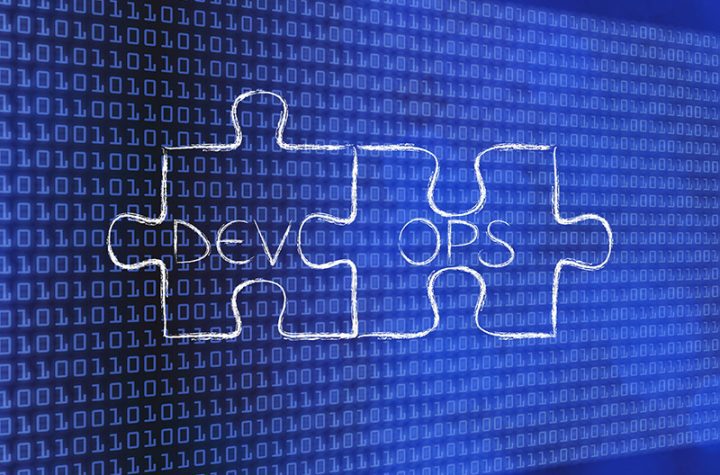