Former German Chancellor Gerhard Schroeder is upset about the cancellation of the famous VW currywurst in one of the car manufacturer’s canteens. “If I were still a member of the VW board of directors, there would be no such thing,” Schroeder wrote today in a LinkedIn post.

“A vegan diet is fine, I do it myself in stages. But basically no Kariwurst? No!”, says Schroeder. He asked if the workers really wanted it. “Currywurst with french fries is one of the energy bars for the production handyman. He should stay that way.”

Schroeder continues that in Hanover, as in Berlin, there are “excellent curry sausages”. “I don’t want to take that out, and I think a lot of others don’t want that either in their company canteens.” He added the hashtag “#retttdieCurrywurst”. The former chancellor of the SPD was the Prime Minister of Lower Saxony and the state representative on the Supervisory Board of Volkswagen.

Meat-free in the future

Recently, it became known that the Volkswagen canteen should be meat-free after the factory leave. After that, the 150 or so recipes should dispense with meat. The famous sausage will still be available in the canteen a few meters across the street.

Several employees wanted vegetarian and vegan alternatives, according to an internal information letter. 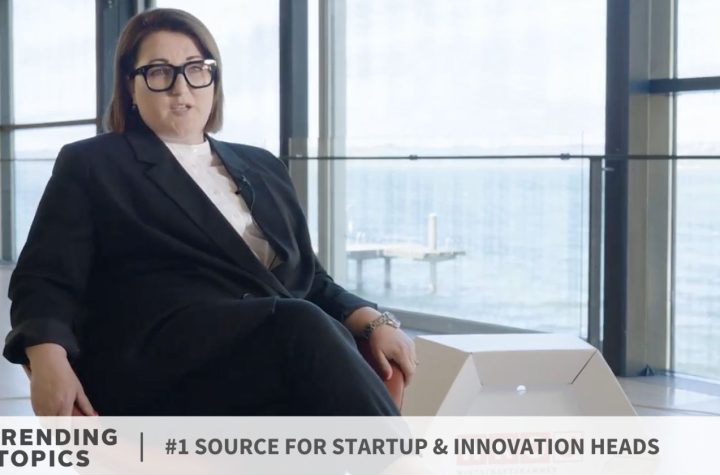 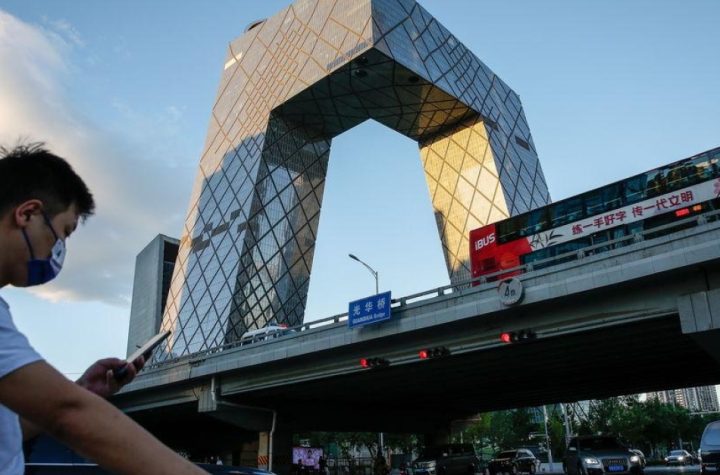