“The Supervisory Board of Semperit AG Holding takes note of this personal decision with great regret and has agreed to terminate the contract amicably,” the company announced on Wednesday. The contract of the interim CFO of Petra Preining has been extended until the end of 2024.

Preining was appointed provisionally for a year only to succeed Gabriel Schleiger in the spring, who also resigned from her state from day to day. Preining’s job on Semperit’s supervisory board has since been suspended, and she is now leaving the supervisory board with immediate effect.

The mandate of the Executive Board of Chief Operating Officer Christian Brok has been extended ahead of schedule until December 31, 2025. Until the CEO position is filled, Preining and Brok will handle the Board’s agendas on an interim basis.

“This means that the previous cycle will continue, stability will be ensured, and the focus on the industrial sector will be further accelerated,” said Chairman of the Oversight Board Herbert Ortner, according to the announcement. “I look forward to continuing to work with two highly experienced board members with close ties to the company, with whom Semperit Group is well-equipped for the next phase of the transformation process and the challenges associated with it.”

Ortner said Martin Wollenbach “has shaped Semperit into a successful group over the past four and a half years.”

“I think back to an exciting and challenging time in a great traditional Austrian company that underwent massive changes and is now healthy and profitable,” said Wollenbach. “I would like to express my thanks to our supervisory bodies, fellow Executive Board members, CEOs and all employees of the Semperit Group, who have actively supported my path and made the transformation of our company possible. New assignments now await me.”

The semi-fatal shares eventually lost 5.76 per cent to €28.65 on the Vienna Stock Exchange. 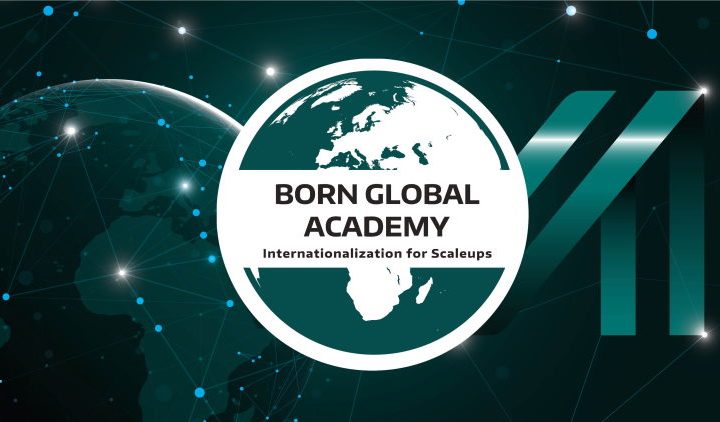