Adobe has released a beta version of its Premiere Pro video editing software, which has a new and improved function called “Auto Tone” for smart automation. color correction it contains. The auto-adjust function is intended to help new users familiarize themselves with a possible appearance with the necessary color correction and settings, and to serve as a starting point for experienced users for more fine-tuning in order to speed up the process of color correction in a video.

The new Auto Tone function can be found under the “Simple Color” menu item in the Lumetri Color menu in Premiere. Color adjustments made by Auto Tone are automatically reflected in the settings for the primary color correction sliders at the top of the Lumetri panel. As a result, users can easily adjust the results provided by Auto Tone using additional slider changes (temperature, hue, exposure, contrast, highlights, shadows, white, black, and saturation). 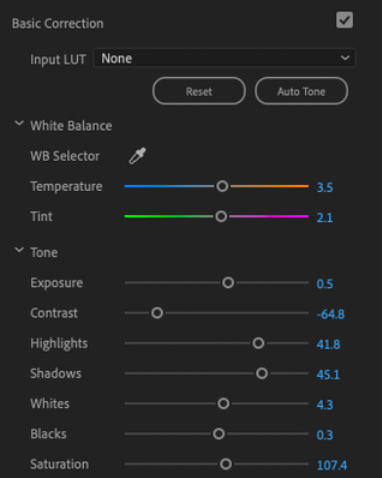 New Auto Tone function in Premiere Pro
However, Adobe notes that Auto Tone currently only accesses the original (unchanged) texture and therefore must be used before other color-changing effects are added. In addition, Auto Tone is not currently compatible with Log-Video and log in to Rec709 LUTs. 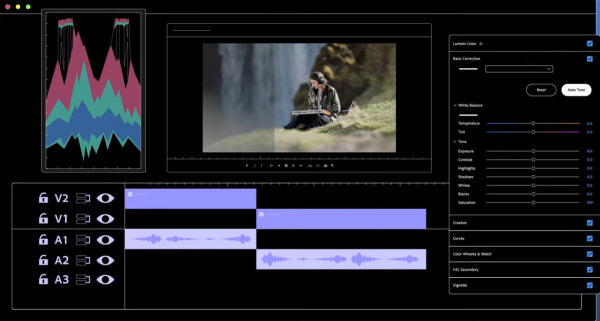 New Auto Tone function in Premiere Pro
After successful completion of the beta phase, Auto Tone will be integrated into the next version of Premiere Pro and then the existing Auto Tone button in the Lumetri Control Panel will be replaced by a one-click auto color correction

To deliver better and more transparent results than before (because, unlike the previous automatic functionality, all changes are reflected in the console settings). 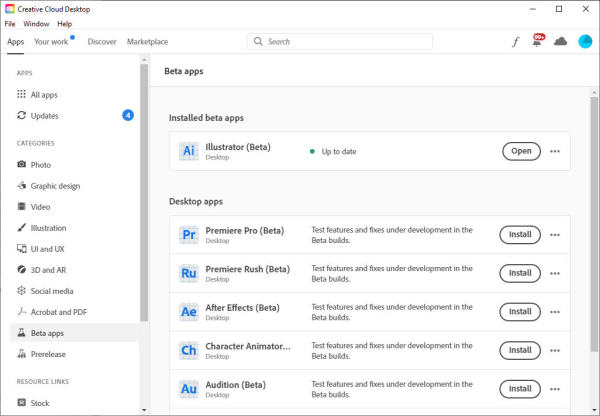 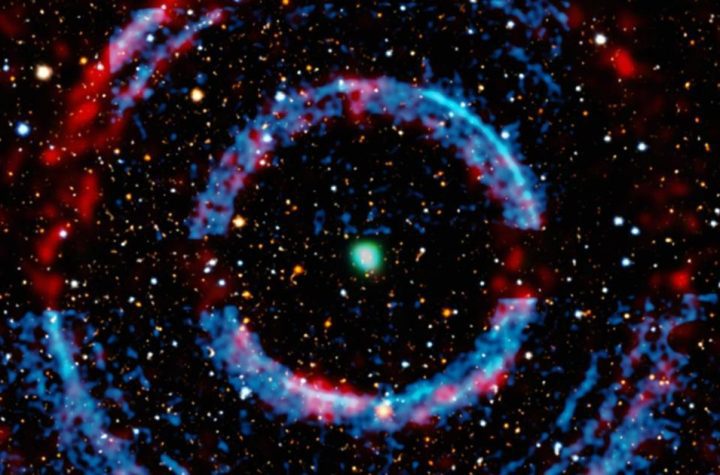