Apple Watch Series 7 is expected to be introduced in September / October. The renders now show the design of the following smartwatch

YouTube user Jon Prosser wants photos and CAD from Series 7 submitted by show artist “Renders by Ian”. He created several display pictures of the new smartwatch, which were published today.

The biggest innovation is the flat side of the watch, which was already seen in the new iPhone 12 and iPad Pro series. The OLED will likely continue to function as a display, since the tiny LEDs are still a few years away. Of course there will be a crown on the side of the watch again. But the speakers on the left are much larger than before, perhaps for a new feature?

Last year (for Group 6) the colors Blue and Product Red were very present. This year, a new “green” color appears to be in development. According to Prosser, several “more experimental colors” are also under development and a decision has not yet been made. 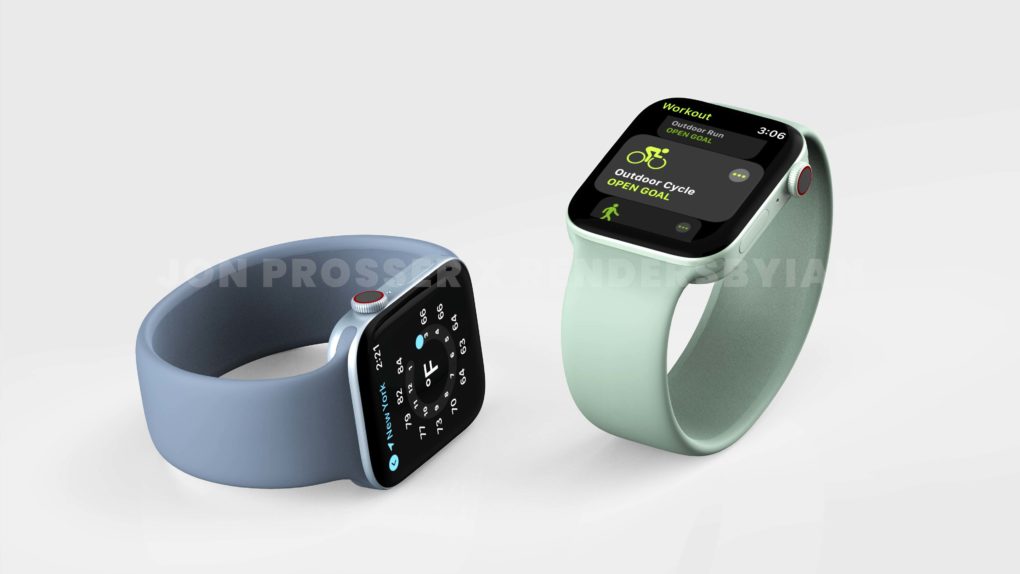 A competition for the upcoming Apple Watch will take place this year, according to Google yesterday Restart Wear with Samsung in I / O Advertise.