Italy reached the last 16 of the European Championship 2021 with a convincing performance. In Rome, the Azzurri defeated the opponents of Switzerland 3-0.

Italy was the first team to win the Round of 16 ticket with a strong performance. Roberto Mancini’s team passed the tournament’s first endurance test brilliantly on Wednesday in front of 14,436 fans at Rome’s Olympic Stadium with a 3-0 victory over Switzerland and cemented their ambitions for a second European title after 1968.

The double of Manuel Locatelli (minute 26/52) and a late goal from Cerro Immobile (89) secured the second victory in the second group A match, thus entering into the early knockout stage perfectly. 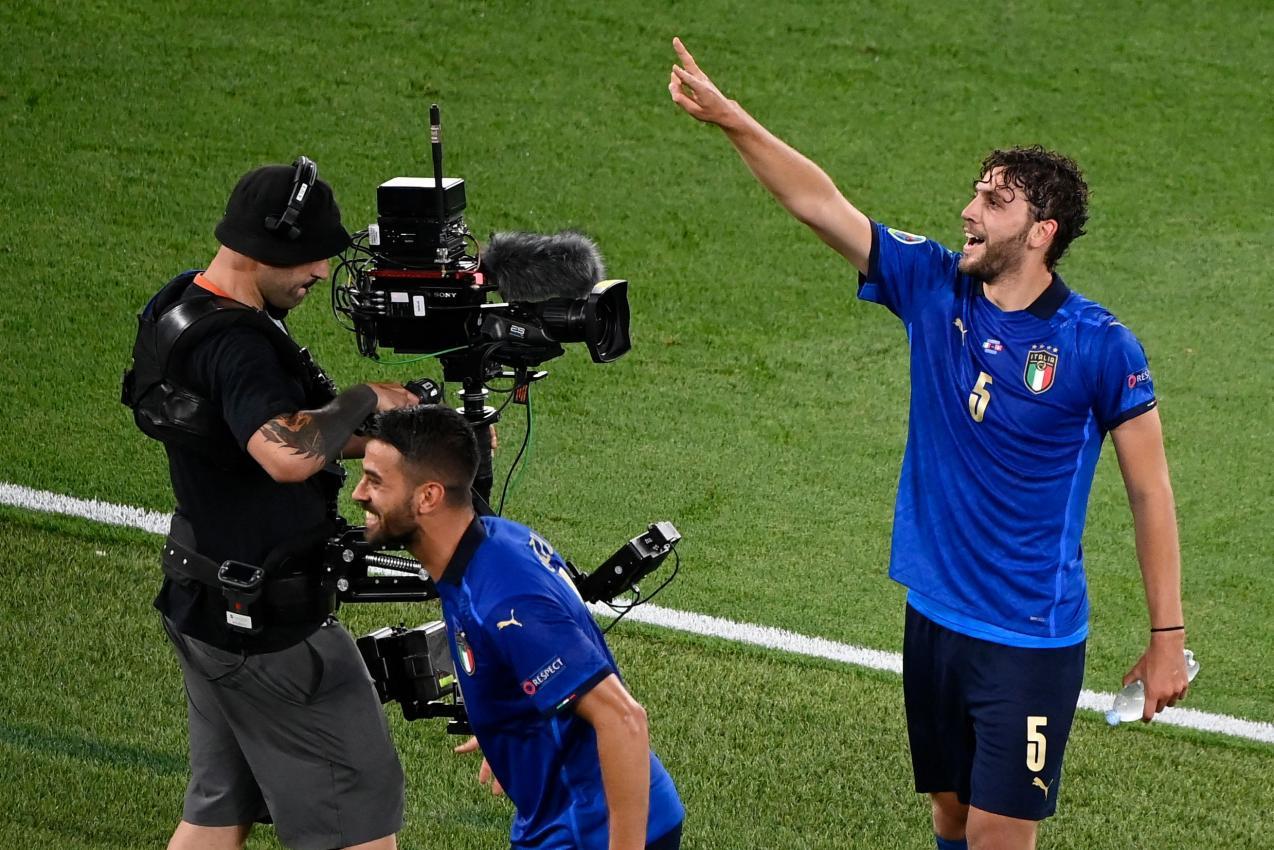 Italy are unbeaten in 29 matches and have won the last 10 matches without a loss. The Squadra Azzurra, who will play Wales (4 points) to win the group next Sunday, are a hot contender for the European Cup in this format. On the other hand, Switzerland have to fear the Round of 16 after a point from two games and definitively win the last group match against Turkey, which is still goalless.

In the last sixteen against Austria?

Should the Azzurri win their group, they will meet in second place in Group C in the Round of 16. It could be Austria, who meet the Netherlands in Amsterdam on Thursday (9pm). The Swiss holds one point after two matches, and the second in the group is Wales with four. Turkey is already useless without any chance of promotion.