The Federal Competition Authority (BWB) wants to take a closer look at the participation of former Italian Prime Minister Silvio Berlusconi’s media holding company in German TV group ProSiebenSat.1 (P7S1). BWB announced today that it has submitted an application to the Cartel Court for an in-depth examination.

The previous investigation showed that, based on the current state of knowledge, it cannot be ruled out that there could be “negative effects on the status quo of media activities of P7S1 in Austria”. This applies above all to the scope of program content for Austria.

“Media diversity is a great asset in a democracy, and the BWB takes every possible limitation very seriously,” said Natalie Harsdorf-Porch, interim general director of the BWB. According to Reuters, MFE Holding and ProSiebenSat.1 declined to comment.

At the beginning of November, MFE (formerly Mediaset) expanded its position of strength in ProSieben: the Italians slightly reduced their direct voting rights, but gained another four percent in the German competitor, thus reaching 29.01 percent directly and through financial instruments. At the annual general meeting, the MFE can put up 29.9 percent in the balance and thus potentially have a majority with a weak presence. If the threshold of 30 percent of voting rights is exceeded, a takeover offer is due. 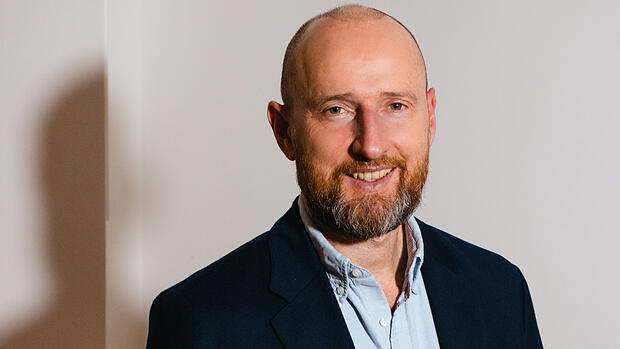