It appears that the South African variant of the coronavirus could breach Biontech vaccination protection in some cases. This is confirmed by preliminary data from Israel.

Scientists from Tel Aviv University compared 400 people who were vaccinated and then tested positive for the virus with an equally large group of unvaccinated infected people. According to the study, the South African variant occurred disproportionately more often in vaccines, accounting for about one percent of all Covid 19 cases examined.

We found a disproportionately higher rate for the South African variant in subjects vaccinated with a second dose compared to the unvaccinated group. This means that the South African alternative could breach vaccine protection to some extent, ”said Adi Stern of Tel Aviv University.

The researchers also noted that the study included only a small sample of people with the South African variant. Additionally, overall infection rates have not been investigated.

Some previous studies have already shown that the protection from vaccination against the B1351 variant was less robust than other variants of the Coronavirus, but it was still sufficiently present.

High protective effect in the study

Recently, there was positive news from Biontech: According to an ongoing Phase 3 study, the vaccine prevents the course of dangerous disease (hospitalization, intensive care, ventilation or death) by 100 percent. The protective effect against disease is more than 90 percent. The data comes from more than 12,000 vaccinated people who received the second vaccination more than six months ago. Interesting: Very good results have also been reported from South Africa, where B1351 is the predominant viral variant!

See also  The dispute between Greece and Turkey continues to escalate 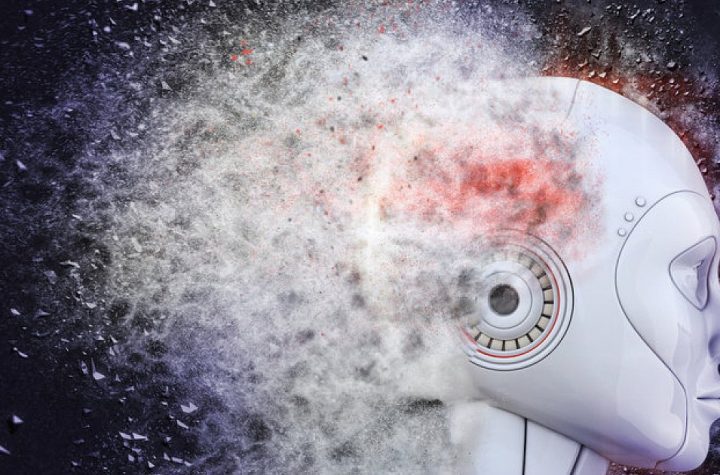