previous president
Trump is happy about climate change – because there will be “more property on the beach”.

Former US President Donald Trump caused a stir once again with one of his statements. This time he made a sarcastic statement about climate change – and argued with unverifiable numbers.

Former US President Donald Trump mocked the deepening climate crisis. “We’re going to have more property on the beach, and that’s not the worst thing in the world,” he said Saturday night (local time) at his campaign appearance in Anchorage, Alaska. “I heard the oceans will rise by an eighth of an inch in the next 300 years. We have bigger problems than that.” Trump left open what should be the source of this number. US congressional elections are scheduled for November.

A new statement on the storming of the Capitol explains: Donald Trump is actually a coup

During his campaign appearances in Alaska, Trump was left open about whether he wanted to run again in the 2024 presidential election. He just declared: “We’re going to take back control of our wonderful White House.” Trump repeated his delegate claim that he was cheated into winning the 2020 election.

Trump has repeatedly questioned whether climate change is man-made – and these doubts have been scientifically disproved. The Republican had pulled the United States out of the Paris climate agreement during his tenure. His Democratic successor, Joe Biden, immediately reversed the move after taking office early last year and led the United States to agree again. Biden declared combating climate change one of his most important goals.

Donald Trump: He wants to get the House back

During his appearance in Alaska, Trump announced his support for former Vice Presidential candidate Sarah Palin, who is vying for a seat in the US House of Representatives. Trump called on voters to send the “mythical great Palin” to Washington. Palin was the subject of ridicule during the 2008 election campaign when, as a vice presidential candidate, she claimed she could see Russia from her Alaska home.

From Kennedy to Clinton to Trump – five presidents and their scandals 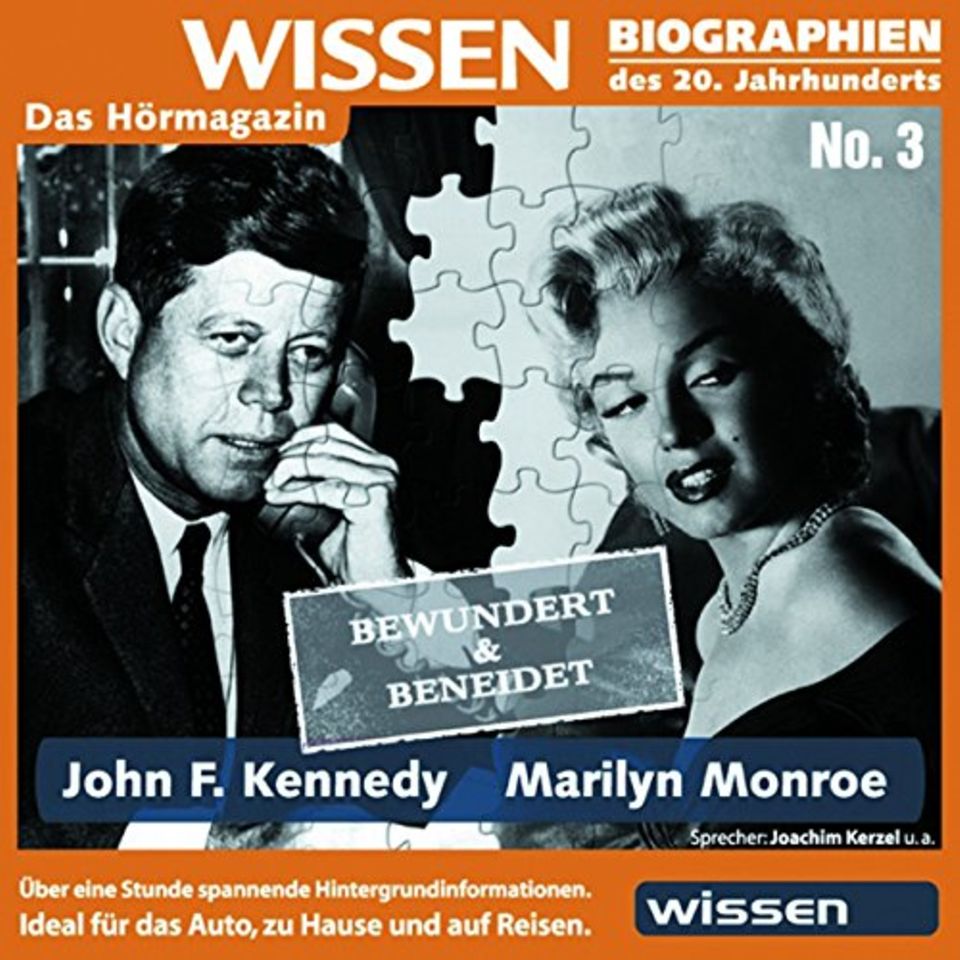 Like every other president, John F. Kennedy epitomizes a radiant young America. With his beautiful wife Jackie, his children and his young age, he is like the dawn of a glorious future. However, the good looks of a healthy family was just a facade: during his short tenure, he had countless affairs, most famously probably with Hollywood star Marilyn Monroe—who died in Kennedy’s second year in office. The episode was published in the series “WISSEN – A Biography of the Twentieth Century”. “John F. Kennedy – Marilyn Monroe: Admiration and Envy” Take a look behind the scenes. Using historical audio documentation, well-known quotes, and an appropriate musical atmosphere, the hour-long audiobook brings this relationship back to life.
Available for download from Audible

Palin appeared briefly alongside Trump on Saturday night. “We love you,” she told the former president. “We want you to come back.” Trump announced that Republicans would regain control of the House of Representatives in the congressional elections.