October is here and it only takes a few days for you to grab the new Far Cry 6 shooter from Ubisoft. If you want to get in the mood, you can now check out the soundtrack.

A few days before the release Far Cry 6 Ubisoft has now confirmed that the soundtrack is already available at least on relevant music upload and download platforms. This comes from the pen of award-winning composer Pedro Brumfman, who is also responsible for the background music for the hit Netflix series “Narcos” or “Robocop.”

In the case of Far Cry 6, the soundtrack includes 21 songs that are supposed to breathe life into the tropical paradise of a shooter. The Caribbean island lives through different musical styles and Latin American cultures, with individual regions also differing musically. The western district is filled with vocal melodies, while the central district hosts a unique blend of urban music and hip-hop elements. Heavy industrial sounds could be heard in the eastern region.

Composer Pedro Brumfman himself says of the game’s soundtrack: “The album is built on a very modern tune, imbued with rich acoustic landscapes, percussion instruments, processed organic instruments, and loads of vocalizations. We tried to capture the spirit of Yara and his characters by building the score on traditional Latin and Caribbean music. And at the same time freely experimenting with contemporary sounds, elements and techniques in the hope of creating something new and unique.”

The following video about the game’s music will give you more impressions. Far Cry 6 itself will launch on October 7th on Xbox Series X/S, PS5, Xbox One, PS4, Stadia, Amazon Luna and PC (Epic Games Store and Ubisoft Store). 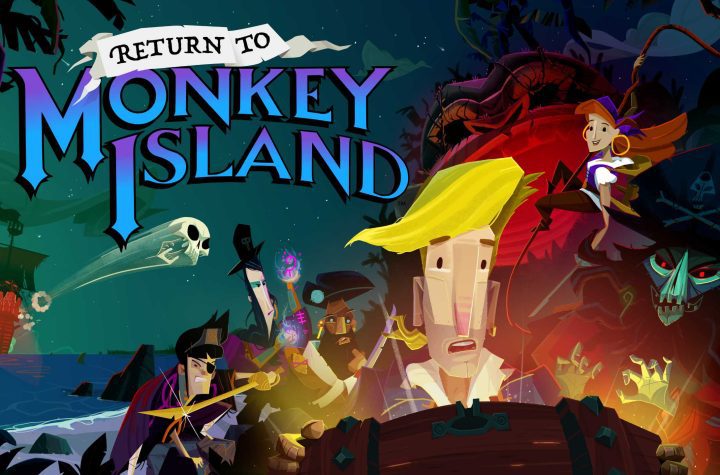