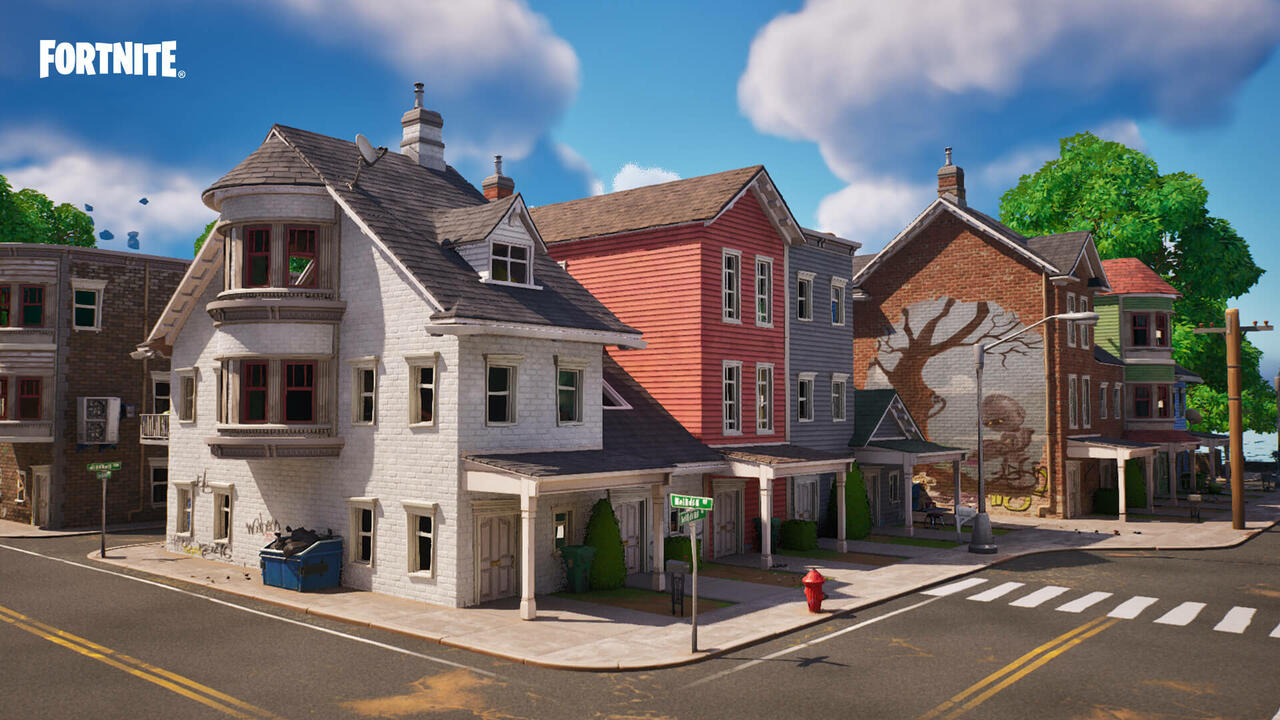 Unreal Engine 5.1 provides support for various technologies such as Nanite, Lumen, Virtual Shadow Maps, and Temporal Super Resolution. All of these technologies are supported on PlayStation 5, Xbox Series X and S, PC and cloud gaming. This is accompanied by the recommendation for graphics cards that support DirectX 12. With the Season 4 Update, Fortnie now requires the use of an NVIDIA Maxwell or AMD GCN based graphics card to meet the minimum requirements to run Nanite. Developers officially recommend GeForce RTX 2080 or Radeon RX 5700 to play the game with better picture quality.

Also, the game will not support Windows 7 and 8. For gamers with older hardware, Epic Game recommends using cloud gaming options like GeForce Now instead.

The developers have provided the following feedback on the updated graphics and video settings that are now available in-game. While NVIDIA DLSS is temporarily disabled, gamers can still use TSR with 6 different settings. 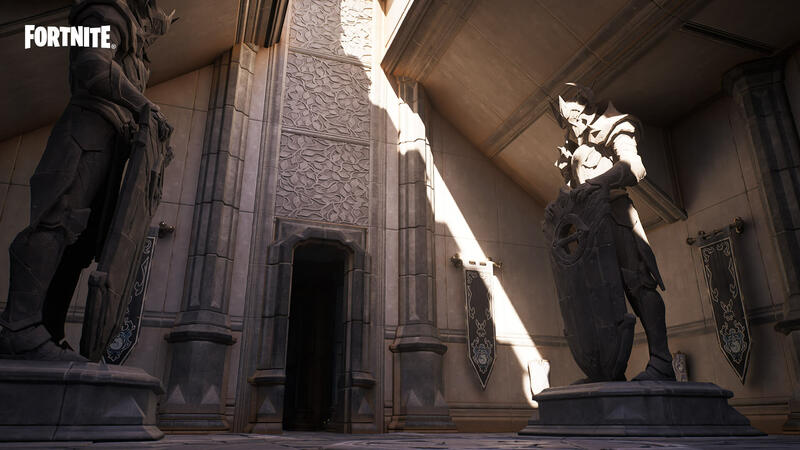 The exact change is in Find the Epic Games page.