The online store Windeln.de writes deep red numbers. As announced by the company, more than half of the company’s capital has been lost, which is mainly attributable to operational work. In accordance with legal requirements, the Board of Directors will soon call an extraordinary general meeting.

Harley-Davidson plans to advertise its electric motorcycle business. The business called Livewire will be brought to the trading floor in accordance with the announcement of the merger with the company’s empty shell AEA-Bridges Impact Corp. Livewire is scheduled to be listed on the New York Stock Exchange under the symbol LVW. The division is valued at approximately $1.77 billion.

Norsk Hydro plans to produce “environmentally friendly” aluminum next year. As the Norwegian company announced, the new aluminum, which will contain a higher proportion of recycled materials, should produce less than 1 kg of CO2 when producing 1 kg. So far it has reached 2.3 kilograms of carbon dioxide.

Indian authorities are investigating how Prime Minister Narendra Modi’s Twitter account was hacked. More than 73 million followers have incorrectly posted that India accepted Bitcoin as legal currency and distributed it to the people of the country.

A Paris court has ordered major Swiss bank UBS to pay 1.8 billion euros in an appeal. Thus, the verdict is much lighter than it was initially, when the bank was sentenced to a record amount of 3.7 billion euros in 2019. The judges once again found the Swiss bank guilty of money laundering, tax fraud and illegal business practices. 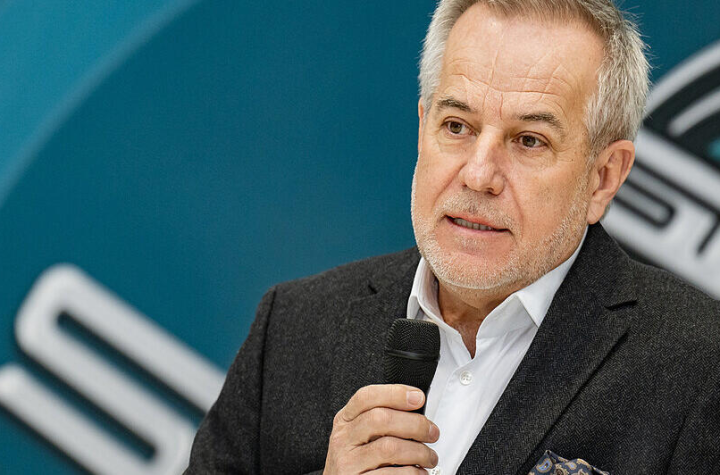