(Motorsport-Total.com) – Max Verstappen has already had one success before the end of the 2021 season: he is currently the most popular driver in Formula 1. This goes from the big Survey for Formula 1 fans It was attended by more than 167,000 people from 187 countries. Individual results were announced ahead of the US Grand Prix in Austin.

Thus Verstappen received 14.4 percent of all votes. A third of all survey respondents have nominated the Dutchman in the top 3 players.

With 13.7 per cent of the votes, McLaren’s Lando Norris came second in the ranking of most famous Formula 1 drivers. What was remarkable about him: 57 percent of respondents placed him in the top three. Norris even took the lead among fans under the age of 24.

Lewis Hamilton, who was still a crowd favorite in the 2017 Formula 1 poll, was voted third this time with 12.5 percent of all votes. Unsurprisingly, he came first in his native Great Britain. (Call all Formula 1 poll results here!)

Survey about the most famous Formula 1 driver in 2021: Top 5

The results of the big Formula 1 poll 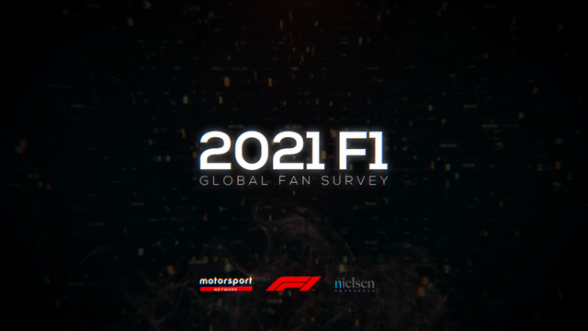 The full results of the largest opinion poll in Formula 1 history can be found at f1-global-fan-survey.motorsport.com.

There have also been shifts in the more famous Formula 1 teams. In 2017, Ferrari finished first here, but the traditional Italian team slipped – like Hamilton with the drivers – to third with 17.9 per cent.

McLaren landed in the lead with 29.5 percent of all the votes, well ahead of Red Bull with 19.7 percent. Mercedes, the world champion, finished fourth with 11.9 per cent. (Get more details on the Formula 1 survey here!)