The New York Knicks are among the NBA’s top 5 winningest franchises. The Knicks have brought two championships home to the city and have loyal fans throughout the world. Betting is one way fans participate in the excitement of the NBA season. As New York sports betting has become more popular, Knicks fans have increasingly participated in placing wagers online as they follow the performance of their favorite team and players.
Although the Knicks didn’t make this year’s playoffs, the franchise isn’t resting on its laurels during the off-season. The Knicks finished the 2021 season with a 37-45 record, so there’s a lot of room for improvement. Fans are hoping management will maximize the team’s lottery pick and make significant moves during the offseason, so they can once again have a team worth cheering for. Keep reading to learn about what the Knicks may have in store during the offseason. 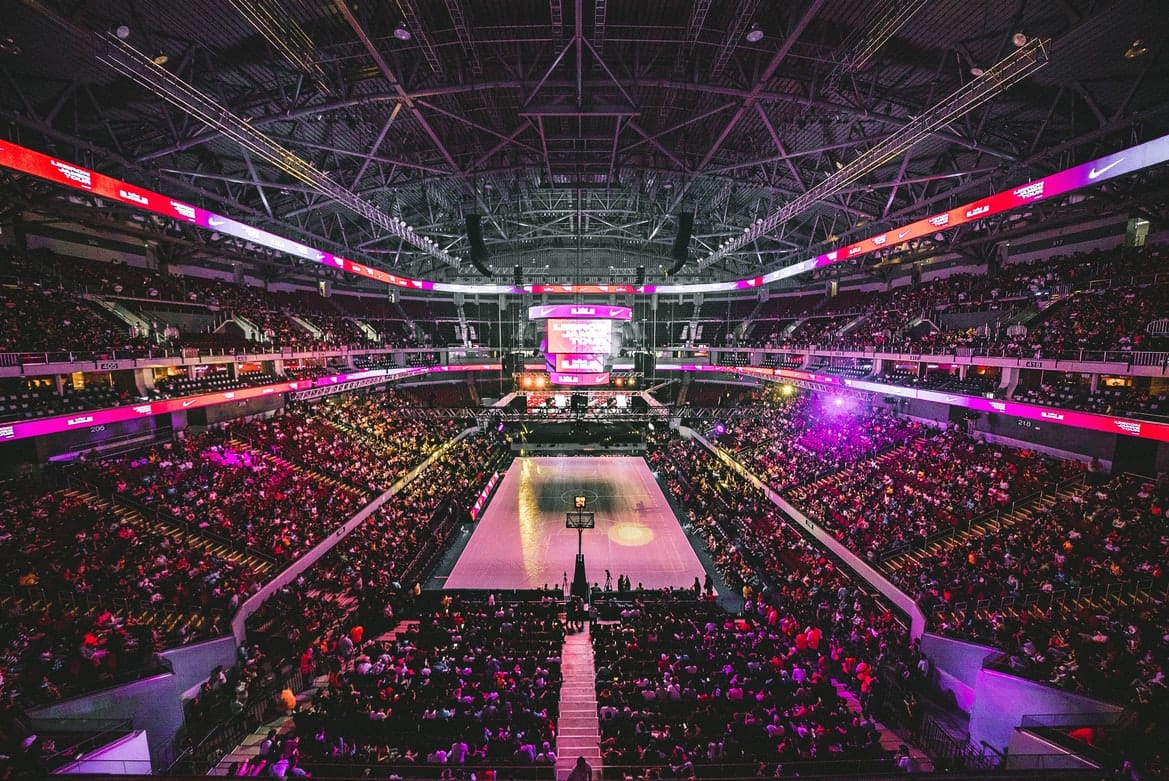 The Knicks haven’t had a superstar point guard in decades, and it’s a position the team desperately needs to fill. Small ball basketball has dominated the NBA in recent years, and without a capable point guard, the Knicks have had a hard time competing with the best teams in the league.
While former players like Chauncey Billups, Stephon Marbury, and Mark Jackson provided the Knicks with opportunities, they ultimately didn’t prove good enough to turn them into a title contender. The team hasn’t made a Finals appearance since 1999 and hasn’t won a championship since 1973. Upgrading to a high-caliber point guard via free agency or trade would help the Knicks begin to rebuild.
There are rumors the Knicks may attempt to acquire Dallas Mavericks point guard Jalen Brunson during the offseason. However, nobody’s sure Brunson is the kind of point guard that could carry the team to victory next season. Other options are Russel Westbrook or John Wall. Alternatively, the team could use their first-round draft pick and second-round choices to convince the Utah Jazz to send Donovan Mitchell to New York.

The head coach is often the first person to go when a team has had a disastrous season and failed to make the playoffs. After all, it didn’t take the Lakers’ head office much time to fire Frank Vogel when the team failed to qualify for this year’s play-in tournament. However, the Knicks weren’t a favorite to win the championship this year, and they didn’t have an all-star roster like the Lakers did, so it’s unlikely Knicks management will hold Thibodeau at fault for how the season ended.
Thibodeau is an outstanding coach who’s won NBA Coach of the Year twice, once with the Chicago Bulls (2010-2011) and again with the Knicks during the 2020-2021 season. He also has a strong relationship with the team’s front office, so it’s unlikely they’ll give him the boot after just two seasons. Thibodeau is also a well-respected coach around the league, but he has been criticized for favoring certain players and an unwillingness to be open to new ideas.

After a disappointing season, all teams look at ways to tweak the roster to ensure more success in the upcoming season. This season, Julius Randle’s drop in production raised eyebrows throughout the league; especially concerning was that the Knicks signed him to a four-year, $112 million contract extension right before the season started. That extension keeps Randle under contract through 2025.
Knicks’ president Leon Rose expressed a desire to keep Randle on the team, saying the all-star forward would like to remain in a Knicks uniform for the upcoming season. However, given how well second-year Obi Toppin played at the end of the year, many commentators have expressed doubts about whether Randle will continue to play for the Knicks.
Toppin started in 10 games this year, and his performance was almost flawless. He averaged 20.3 points and 7.0 rebounds and shot at 43.6% from the three-point range. With Toppin’s impressive performance, the Knicks may feel comfortable making a deal for Randle during the offseason.

See also  Kylian Mbappe does not plan for immediate real change: "Not in January":

The Special Olympics Celebration has ended

Hurler gets hit and wins the race