Prince William spoke about slavery during his trip to Jamaica and strongly condemned the practice. “I want to express my deep sadness. Slavery was abhorrent,” the 39-year-old said at an evening party in the Jamaican capital, Kingston. “It should never happen.”

He agreed with his father, heir to the British throne, Prince Charles, who said during a visit to Barbados last year that the “horrific cruelty of slavery” would always be looked at in history.

Some protesters, who have expressed dissatisfaction with the visit of William and his wife Kate, 40, called for an official apology from the royal family for their role in colonialism and the slave trade. “We can only forgive people who realize what they did was wrong and are ready to make up for the damages they did,” said a representative of a Rastafarian group in Jamaica, according to the Palestinian Authority news agency. Hundreds of people also demanded compensation during other protests.

Jamaica is the second stop on William and Kate’s eight-day tour of three former colonies – on behalf of Queen Elizabeth II (95), who this year celebrates the 70th anniversary of her accession to the throne. William gave the King’s best wishes in the Caribbean. The second in line to the British throne said: “For me she is actually my grandmother, but in fact everyone considers her their grandmother.” 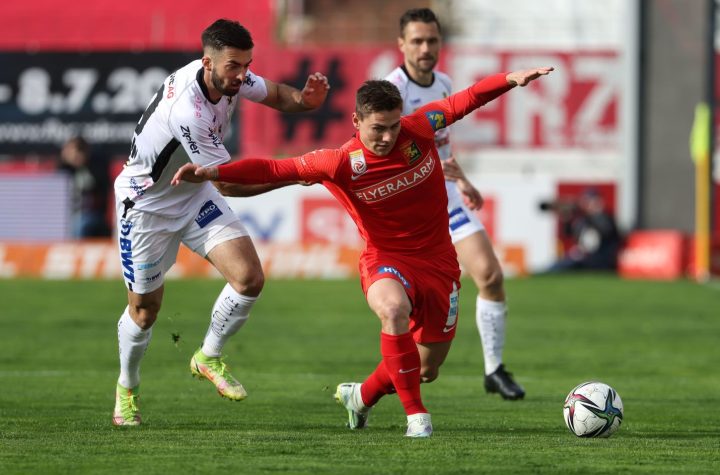