Carlo Ancelotti wants to bring Real Madrid back to the old successes. The 61-year-old Italian, who previously coached the “royal family” between July 2013 and May 2015 including a Champions League victory (2014), has exactly how this is supposed to work out. “I want us to play well, with more strong, organized and great football. That’s what you want to see at Real Madrid,” Ancelotti said in his official presentation as Zinedine Zidane’s successor.

The Spanish champions finished the season with 67 goals. This was the third weakest return since 1999/2000. Under Ancelotti’s leadership they reached 104 and 118, respectively. That’s why the new coach of the Madridists took his offensive forces into account. “Benzema must score 50 goals, not 30,” Ancelotti said. “Vinicius Junior must score more and everyone must score more goals.” The 33-year-old Benzema has taken the top spot at Real Madrid with 30 goals in all competitions this season.

The last time Ancelotti worked with the English Premier League team Everton, with whom he finished tenth. The real returnees said, “I’m not as Carlo Ancelotti as I was back then, I’m different, and I have six years of experience, both negative and positive. But negative experiences can also help you grow.” Starting next season, Austrian FA star David Alaba will also work at Real, who signed a five-year contract with the Spanish club after a long spell at Bayern Munich. 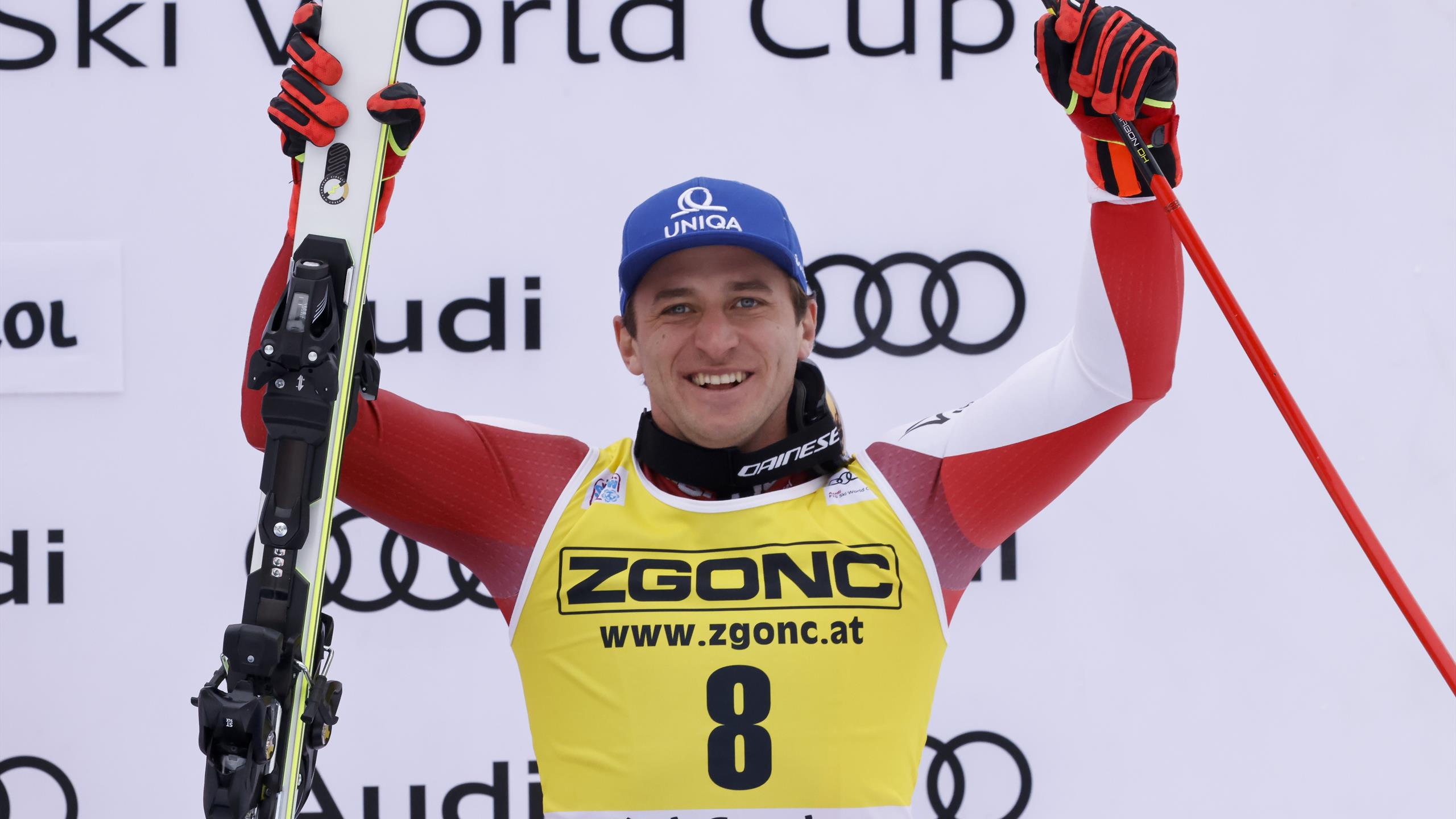