The beginning of winter in Denmark: people spend the night at IKEA

“Compulsory vaccination is a discussion that must be made” « kleinezeitung.at

USA: Turmoil in Kamala Harris – Another employee leaves her team

On “Total TV” – this mask was completely wrong – domestic politics 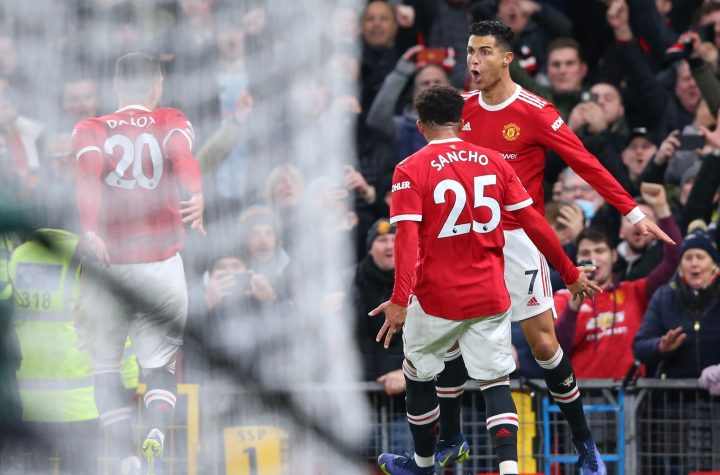