Raising your hands to the sky at a concert is not in itself something out of the ordinary. but like Sportfreund Steeler They were on stage on a Friday afternoon, it was a little different. The singer declared, “The song is for someone who lives in a dark hole or knows someone who doesn’t do well.” Peter Brugger When the formation began their new song “We Are Guardian”, in which they address depression. The main message? You have to be there for each other.

For each other, but also for good music, greasy food and refreshing drinks, Metalheads are in Pannonia Fields this weekend. An event like the Nova Rock Festival is actually a place of abundance and joy. After a break of more than two years, visitors’ goal was to allow themselves to rest throughout the weekend. But it can also cause something to happen.

Mental health: also an off the stage issue

A few hours later, soft German rock was replaced by more intense sounds: Italian band Måneskin rocks Pannonia Fields. There were also two men in the audience in orange jackets. They are not security personnel. At least not in the classic sense. The two are part of the festival’s team of sponsors, who were represented on Nova Rock for the first time this year.

“The pastoral sponsorship of the festival is an offering shared by the Catholic and Protestant churches,” says Matthew Zonerwho works in the diocese of Linz. “The goal is for us to simply listen to the people who need to talk and they are there for them.”

Zoner in a video interview

Most conversations are entertaining, cute, and unsurprising, Zoner explains. But sometimes people take the opportunity to get their sadness off their chest. Also with regard to alcohol, and the full ecstasy and passion that arises at a festival like this, themes sometimes arise.” In sensitive situations, the pastoral team, made up of 14 people, works hand in hand with blue light organizations: “Then we’ll see if we involve the Red Cross or the crisis intervention team, which is here all the time, which I think is great.”

But sometimes, Zauner knows, it’s okay for people to talk about the weather and the quality of their shoes in an inappropriate way. This was often the case, especially on Thursdays. But later on, the challenges currently preoccupying festival-goers are often talked about. “For example, about a friend they worry about because he’s not feeling well,” says Zoner. As he speaks, festival-goers continue to come to his colleagues, sit on the sun loungers and exchange ideas. Bass booms in the background. It’s a casual exchange in a relaxed atmosphere.

But what exactly could trigger the need to speak at the festival? “Maybe because you live and live with all your heart. Then you’re happy, jump around and maybe realize what’s not good for you in your own life,” says Zoner. “But of course we are also happy when people come and tell us how great it is here.” 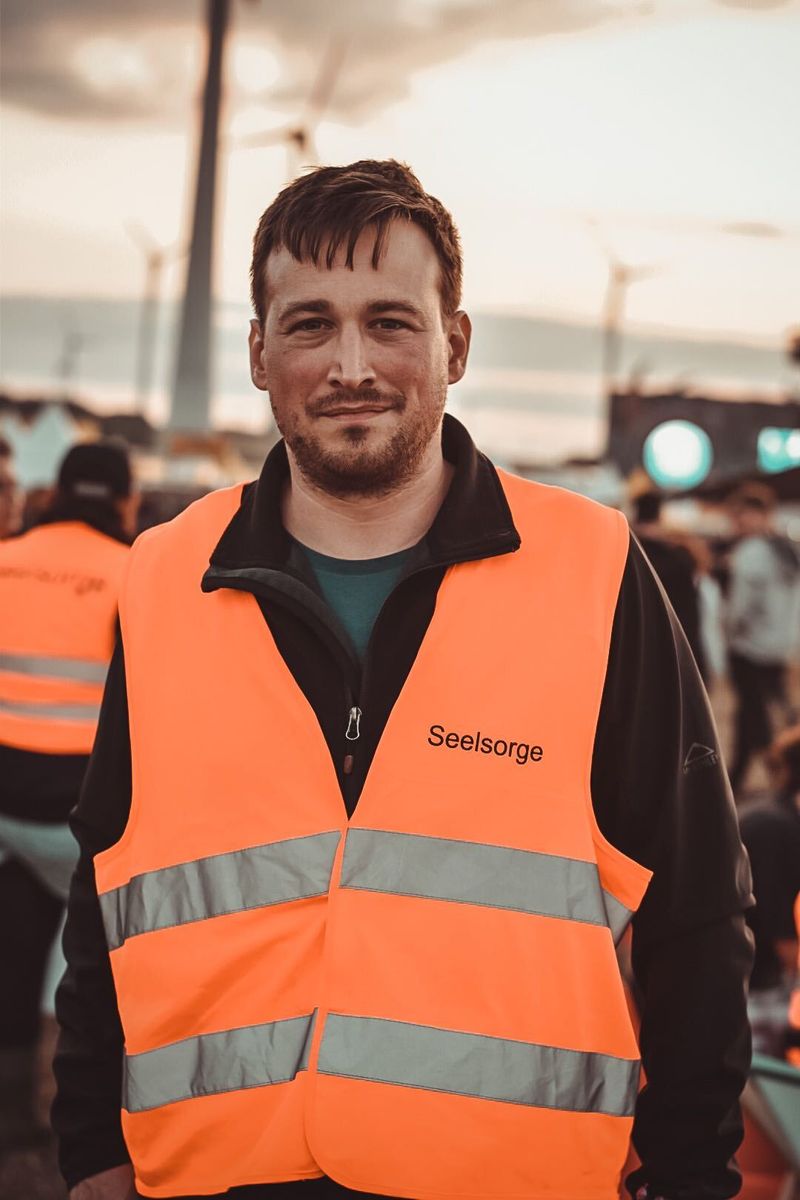 Elliot Page: His autobiography “Pageboy” is coming out in the summer