Cape Canaveral. Four members of the current ISS crew have to dispense with the toilet on board a SpaceX capsule when they return to Earth – it’s faulty. NASA astronaut Megan MacArthur described the prospect of a diaper flight on Friday as “suboptimal,” but quickly added that staying in space was “full of small challenges” to overcome. “This is just another thing to take care of in our mission. We are not worried about that.”

Officials on the ground had to decide – perhaps on Friday (US time) – whether MacArthur and her three colleagues would return to Earth this weekend. The crew’s subsequent flight with German astronaut Matthias Maurer was postponed. The capsule also had problems with its on-board toilet, which unlike the one on orbit can be fixed.

See also  Dark mode is being rolled out for research ›Dr. windows 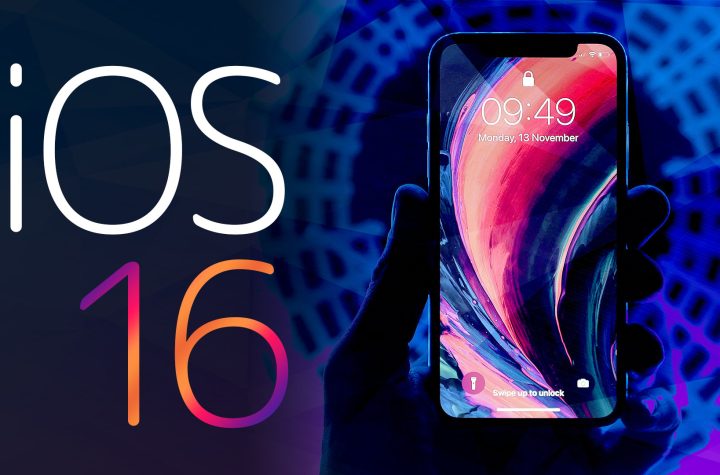