Altwinster. With the song “idontwannabeyouanymore” by Billie Eilish, 15-year-old student Valentina Toms from Altmunster wants to sing her way to the next role.

From international chart hits to Austrian greens – catchy tunes in German and English superheroes: On Friday, March 4, 2022, the first 14 new candidates out of 28 “Starmania 22” will open live from 8:15pm on ORF 1 with the first show. Eligible. The other 14 nominees are a week later and for the first time on the country’s biggest television stage. ‘Starmaniacs’ powerful performances promise the best of television’s most entertaining and emotional moments – members of the jury ensure the excitement on screen: successful singer and ‘Amadeus’ award winner Josh as well as artist and model Lili Paul-Roncalli rated the shows along with a fantastic weekly change of the Austrian music scene – In the first week they will be supported by young German pop singer Tina Naderer.

Valentina from Altmunster in qualifying show 1

The 15-year-old student from Altmünster am Traunsee is also on Qualification Show 1. Her song is “idontwannabeyouanymore” by Billie Eilish. By the way, the jury decides with the audience from the first episode who will get the desired tickets for the final rounds. 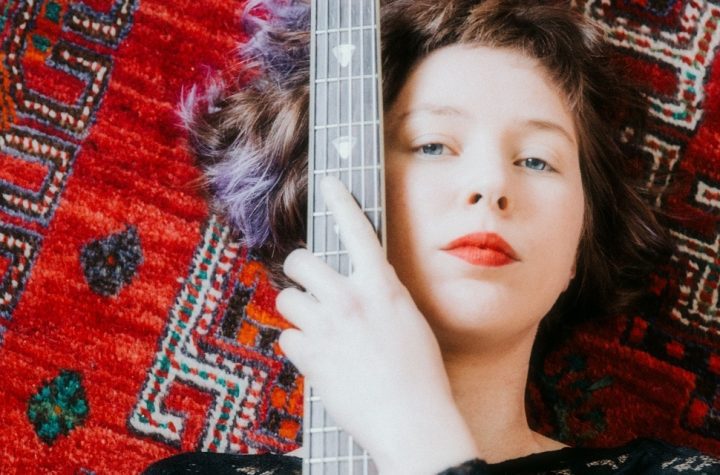