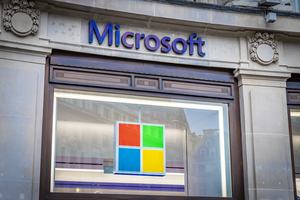 The update also adds support for Microsoft account pass-through scenarios in Azure Active Directory (AAD) Web Account Manager (WAM). With KB5011563, accessing SMB (Server Message Block) shares via an IP address is no longer an issue if SMB hardening is enabled. There have been problems here in the past. Also, there was an error preventing the User Account Control (UAC) dialog from displaying properly for the application requesting elevated privileges. The full changelog of the update can be found here here.

OlliOlli World: The first expansion that will take VOID Riders to a distant planet next month