The strongest effects of the onset of winter in December are limited to North and Central America (Image: National Weather Service)

The cold winter storm Elliott swept across the U.S. between Dec. 21 and 26, 2022, did not have the dramatic impact on the nation’s petrochemicals that Urie did nearly two years ago. However, this is mainly due to the fact that two major states, Texas and Louisiana, were mostly spared from the cold. Cold and snow were concentrated in the center and north, where temperatures reached -45 °C, snow fell several meters high and a total of 30 deaths were reported.

Although some plants in the Gulf of Mexico are currently closed, there are unplanned outages or force majeure here and there, but these lines can be counted on the fingers. Most companies, such as Proschem, Chevron Phillips and ExxonMobil, took precautions and shut down and winterized plants as a precaution. Almost everything is currently restarting or already running again.

On the other hand, during the winter of 2020/21, many systems were damaged, and it sometimes took more than a year to complete all repairs due to lack of spare parts and workers. 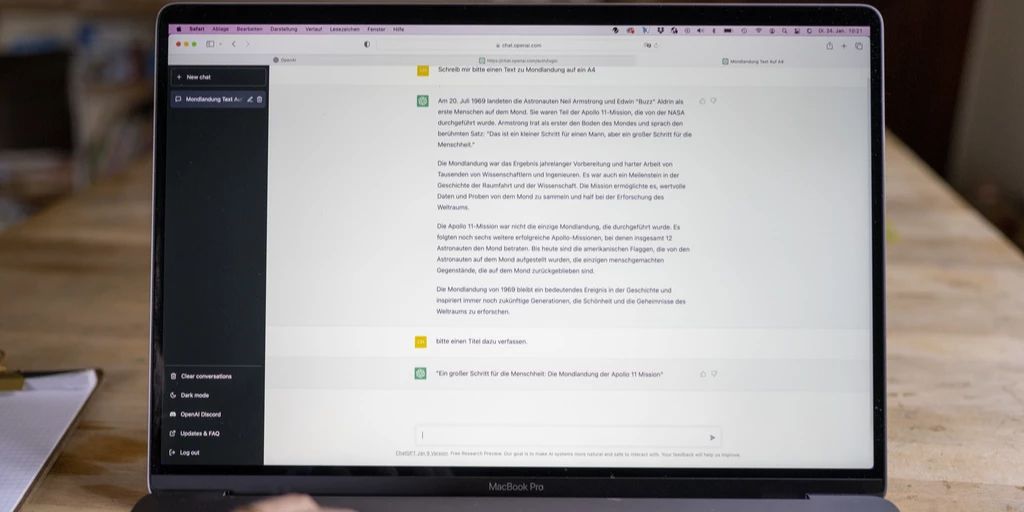 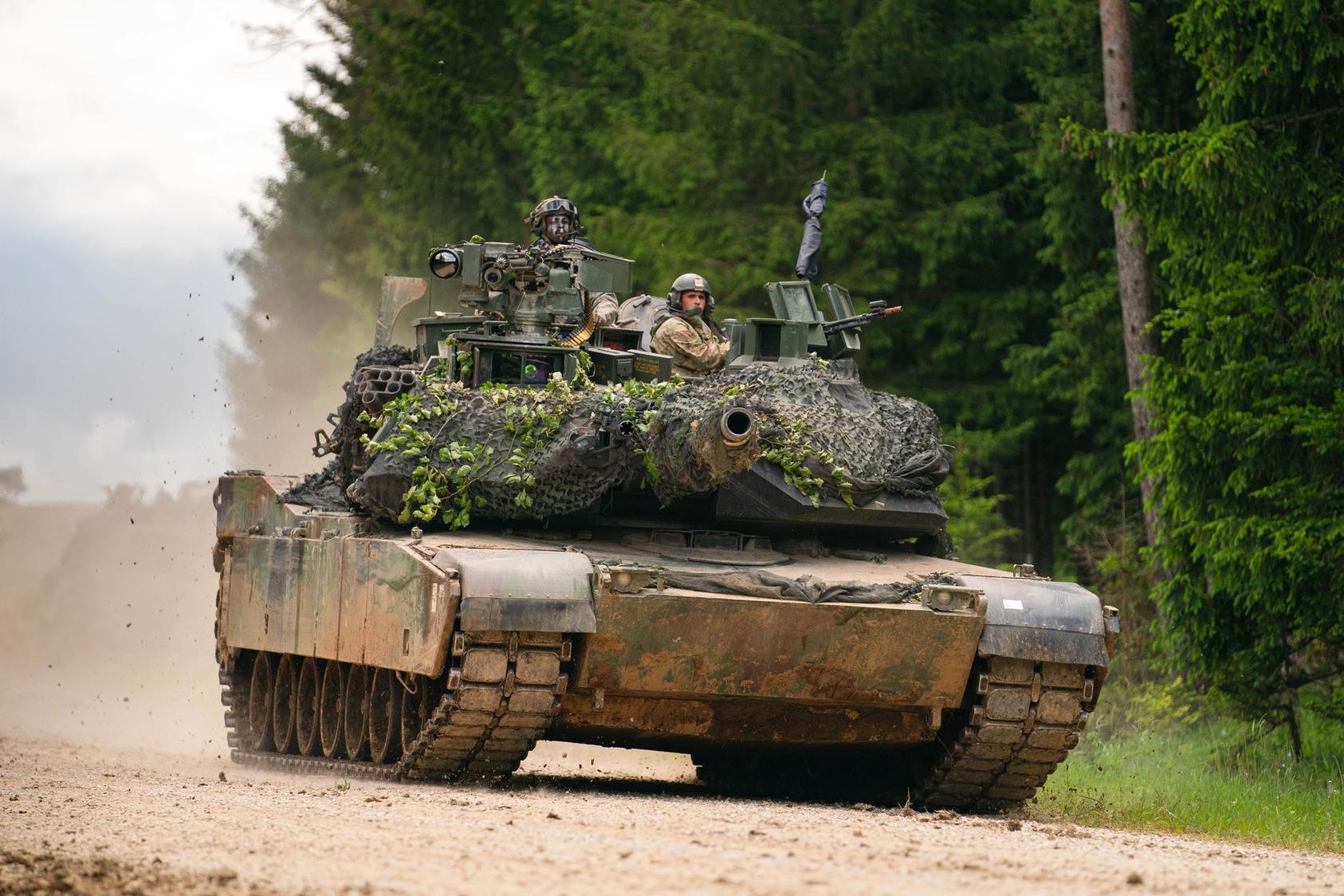